FREE SHIPPING FOR ORDERS OVER $99 $459.00
Dispatches within 3-5 business days*
For store pickup please contact us

Notify me when back in stock

Please tick this box to proceed. 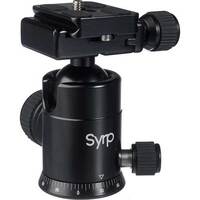 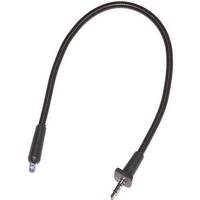 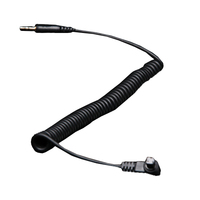 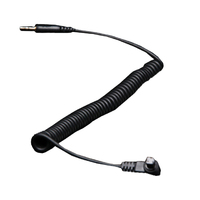 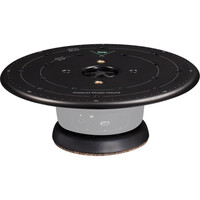 The Syrp Genie Mini II offers professional level Motion Control in your pocket! Compatible with most cameras and camcorders, it enables you to create dramatic time-lapses or achieve smooth panning effects.

A major update compared to the original Genie Mini is that the  Mini II now features built-in Wi-Fi capabilities. This capability enables more advanced programming and control such as panorama mode and improved keyframing via the updated Genie 2 app. Bluetooth has also been upgraded to v4.2 for faster more reliable connection and more efficient power usage on your device.

The Mini II enables beautiful HDR time-lapse, giving your footage a stand-out effect by allowing for greater dynamic range in your final video.

Ease In / Ease Out

The ease in, ease out feature allows you to ramp your movement at the beginning and end of your time-lapse or video move. Once set, the movement will slowly rise up to your desired speed at the start of your shot and gradually dampen down at the end before coming to a complete stop.

Two Genie Minis II can also be paired together for Pan & Tilt control using the Pan + Tilt bracket. Once linked full control is possible from the Syrp Genie 2 App.

The Genie Mini 2 is designed to play nicely with the Genie 2. Shoot next level 2-axis time-lapse or motion control video and add production value to your films by syncing the two together. 3-axis movement is also possible by adding another Mini II, or original Mini. The Mini II is compatible with the original Genie in a 3-axis set up if an original Genie Mini is used.

The Genie Mini II packs a lot of punch and is designed to be extremely portable, easily slotting into the smallest of carry bags or even straight in your pocket.